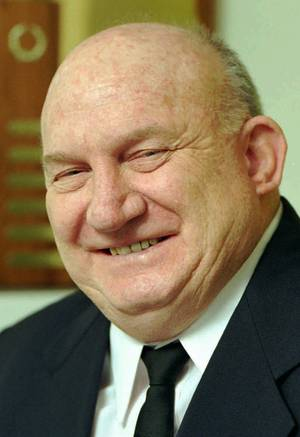 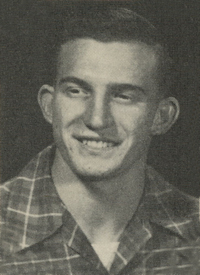 Preceded in death by his parents; brothers, Jim and Bobby Milliron; he is survived by his wife, Elsie; son, Nathan; daughter, Abby Foster and her husband John and their son Ian; brother, Darrell and wife Doris; sister, Carol Ann Walls and husband, Keith; many nieces and nephews and a host of friends.

Virgil was a legendary wrestling coach. He coached at Auburn University for four years and coached state championship teams in 1963 and 1964 at John Marshall, in 1966 and 1967 at U.S. Grant and in 1979 at Midwest City.

Virgil was a charter inductee in 1967 into the Oklahoma Coaches Hall of Fame along with his high school wrestling coach John Divine.

He was also on the original faculty of Oscar Rose Jr. College (Rose State) and served as wrestling coach, tennis coach and athletic director. He retired from Rose State in 1986.

The Milliron family would like to extend their deepest gratitude to the staff at Deaconess Hospital for their professional and compassionate care of Virgil in his final days.