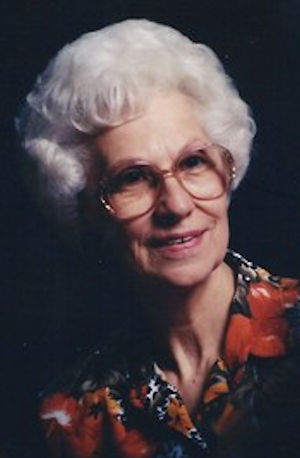 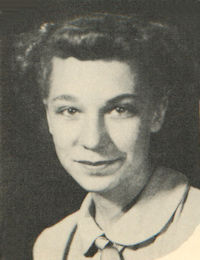 Virginia L. Berry was born May 23, 1932 in Yukon, Oklahoma to Hubert Orville and Lorene (Braun) Brinkman. She graduated from Perry High School in 1950. Mrs. Berry had been a Wagoner, Oklahoma resident since 1969. Before retirement she was employed as a dietary supervisor in nursing homes. Following retirement she enjoyed active participation in the Wagoner County Senior Citizens organization. Her favorite hobbies were sewing and embroidery. Mrs. Berry loved taking care of her grandkids and great-grandkids, and she was looking forward to the birth of her first great-great-grandson, Owen.

Mrs. Berry died at her granddaughter’s home in Salina, Oklahoma on Thursday, February 18, 2016. She was preceded in death by her mother, Lorene Brinkman, father, Hubert Orville Brinkman, a daughter, Ladonna Skalenda; a son, David Skalenda, and a sister, Carolyn Gordon.

A Visitation will be held Monday evening from 5:00 P.M. – 7:00 P.M. at Mallett Funeral Home and Crematory in Wagoner.