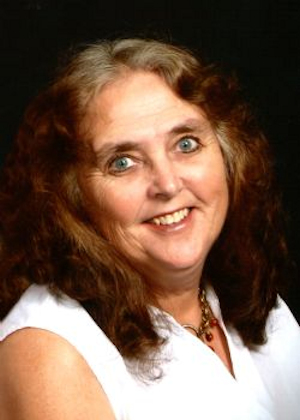 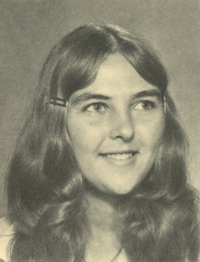 Marylee was born November 12, 1957, in Enid, Oklahoma, to Leland and Jean Golliver. She attended Perry High School, Northern Oklahoma College, and received her bachelor’s degree in elementary education from Oklahoma State University. She then continued on to get her master’s degree in counseling from Northwestern Oklahoma State University. She married Ted Imgarten in Perry, Oklahoma, on July 16, 1982. Marylee went on to teach in Enid at Hoover Elementary and later retired from counseling at Coolidge Elementary in May 2016.

She was a member of Oakwood Christian Church and enjoyed teaching children’s church. Marylee loved sewing and gardening and could spend hours in her garden and canning her produce. She also loved spending time with Ted on the farm.

She was preceded in death by her parents and sister Linda Golliver.

Marylee’s family requests in lieu of flowers, donations be made to American Cancer Society.