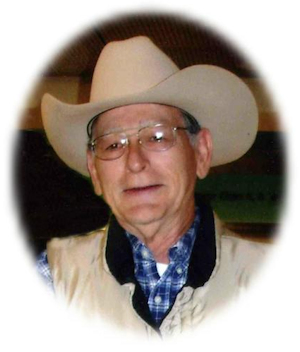 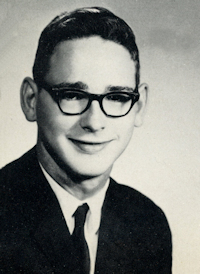 Charles Samuel “Sam” Cooper III, 64, of Oklahoma City, Oklahoma was the son of Charles Samuel Cooper II and Rosa Hageman Cooper. He was born February 19, 1945 in Perry, Oklahoma and died Tuesday, June 9, 2009 at his home.

Sam earned the rank of Eagle Scout before graduating from Perry High School in 1963. On May 4, 1968, he married Kathy Brorsen, also of Perry. They had two daughters, Nikkie and Monica.

He started his career in Oklahoma City working for Michelin Tires. He later transferred to Texas and continued working there for more than a decade. Sam and his family returned to Oklahoma City in 1984.

While in Oklahoma City, Sam worked for Bridgestone Tires, Petro Truck Stop and Speedco. He enjoyed reading westerns, woodworking, spending time outdoors and being with family and friends.

Sam was preceded in death by his parents, Charlie Cooper and Rose Cooper Clardy; one half-brother, Bernard Cooper, and one half-sister, Helen Scott.