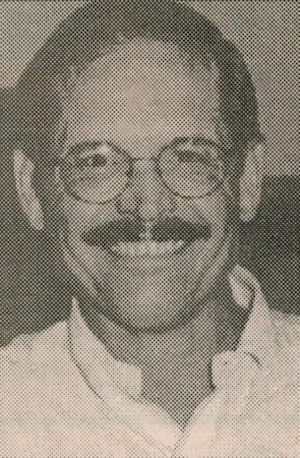 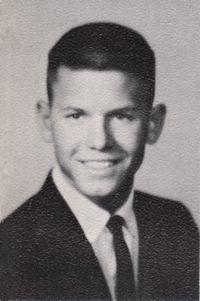 According to the Pensacola NewsJournal, Dunagan, while speaking passionately about a proposed tree ordinance collapsed at the Escambia County Commission meeting. Dunagan was a member of the city’s planning board.

He was born July 30, 1944, in Oklahoma City the son of Rufus Newton and Alma (Zavodny) Dunagan. He started his Perry wrestling career in the fifth grade. He was a state champion in wrestling his junior year at Perry High School. He graduated from PHS in 1962.

He had an accounting degree and a law degree from the University of Oklahoma, and earned a masters in law degree in 1972 from Georgetown University. After graduation from law school, he served in the U.S. Navy as a Judge Advocate. He was a CPA and had practiced law in Washington, D.C. He also served on the Escambia County School Board’s citizens advisory committee for finance and belonged to the Scenic Highway Foundation and worked briefly as an adjunct professor at Pensacola Junior College.

At the time of his death, Dunagan was serving on the Pensacola City Planning Board and was a guest talk show host of radio station WEBY in Milton, FL. Dunagan was active in Pensacola local community activities and the Escambia Democratic party. He was an outspoken advocate on many issues and served as the Campaign 2000 chairman for the Escambia County Democratic Party.

Memorial contributions may be made to the Perry Wrestling Foundation, to the attention of Scott Chenoweth or Janet Wilhelm, c/o Perry High School, 900 Fir Avenue, Perry, OK. 73077.