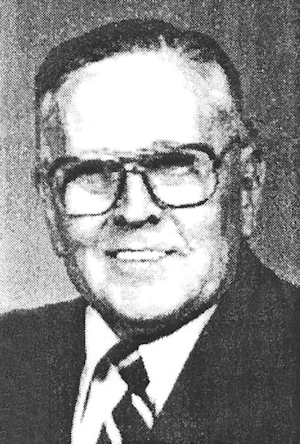 He was a graduate of Perry high school. On Nov. 23, 1941, he and Lillie Schlosser were married at Perry.

A member of the United States Army during World War II, Dykes served with the 188th Medical Corps in England and played with the 45th band. He worked as a mechanic and had been employed at the Oldsmobile garage and Randall Motor Company in Perry for a number of years. He retired from the Oklahoma Highway Department. Dykes was a member of the First Presbyterian church.