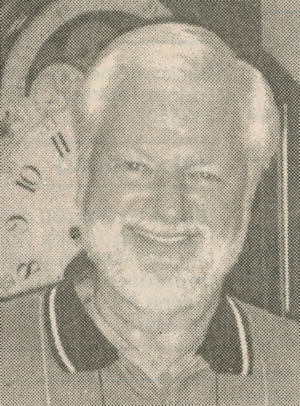 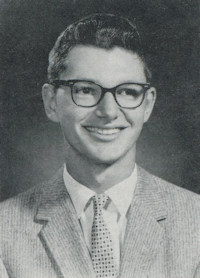 Dave lived his life sharing his love of Jesus Christ with all he knew and was very involved in numerous ministries at Fellowship Bible Church.

He was an avid sportsman. He served as an Army reservist and worked for Rebsamen Insurance.

At the age of 11, Dave’s mother remarried Clarence A. Duncan.

Dave graduated in 1963 from Oklahoma Baptist University and was ordained at the First Baptist Church of Perry, Oklahoma March 4, 1962.

The funeral service will be at 1:00 p.m., Friday, March 8, 2002 at Fellowship Bible Church in Little Rock with Rev. Bill Parkinson and Rev. David Bruns officiating. Interment will be in Pinecrest Memorial Park by Roller-Chenal Funeral Home. The family will receive friends at the funeral home from 6:00 to 8:00 p.m., Thursday.