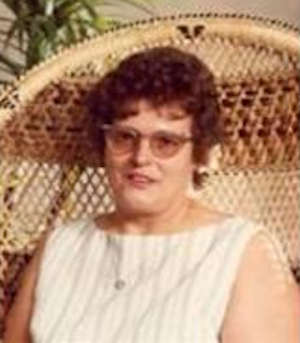 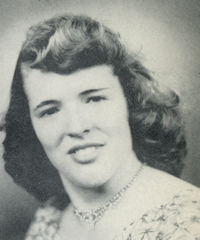 Born in Lucien, OK, she was a daughter of the late John and Blanche Gormon Braden. She was a loving mother, wife and grandmother.