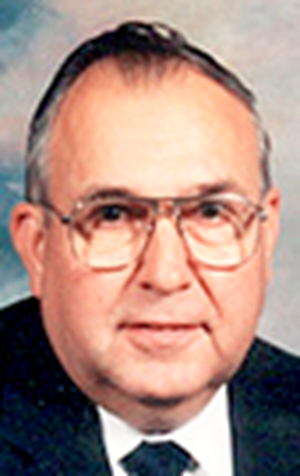 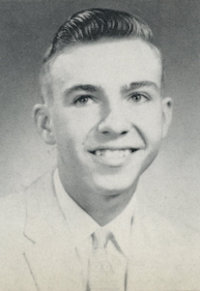 Robert was a graduate of Perry High School where he was active in the 4-H Club and Future Farmers of America. After high school, he graduated OSU where he was a member of the Flying Aggies and was soon drafted into the U.S. Army. Robert became a Commercial Pilot and found great joy in flying.

He was active in Boy Scouts as a Scout Master and was selected a member of the Order of the Arrow. He was also the Alumni Treasurer for Girl Scouts.

Robert worked as an Electronics Technician for FAA (41 years) and served as Branch Manager.

Robert was a devoted Catholic as well as a 4th Degree Knight of Columbus. Among all these things, his hobbies were fishing, traveling, gambling and tinkering with projects. He will be greatly missed by all who knew and loved him.

Robert is preceded in death by his parents.