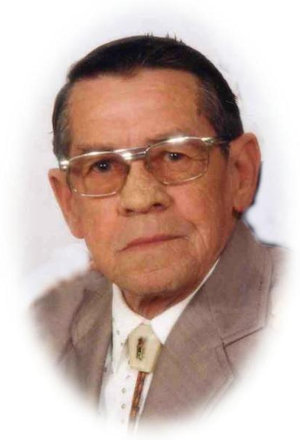 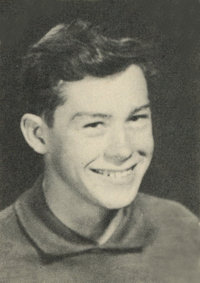 ﻿Charles E. “Eddie” Diebold, 71, of Ponca City, Oklahoma, was the son of John Arthur and Pauline Ann (McCoy) Diebold. He was born on December 6, 1932 in Perry, Oklahoma and died Monday, October 25, 2004 at Via Christi Regional Medical Center in Ponca City.

He was a member of the American Legion, the Moose Lodge in Ponca City and attended the Ranch Drive Baptist Church.

He was preceded in death by one son, Jeff A. Diebold, his parents, John and Pauline Diebold and one half sister, Dorothy Warner.