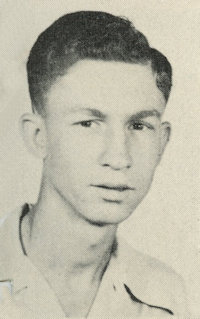 Funeral will be at 10 a.m. Saturday at the First Christian, Church of Perry. Rev. Lynn Scott will officiate. Burial will be in Grace Hill cemetery. A memorial has been established to benefit the Oklahoma Medical Research Foundation.

DeBord was the son of V. K. and Helen (Stout) DeBord and was born at Perry on March 6, 1930. He was a graduate of Perry High School and attended Oklahoma A&M.

He was married to the former Helen Daniel for 22 years.