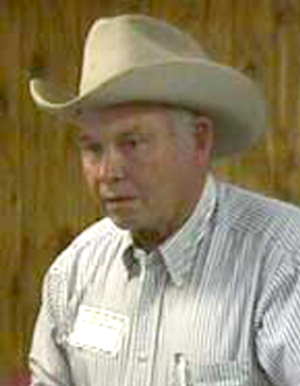 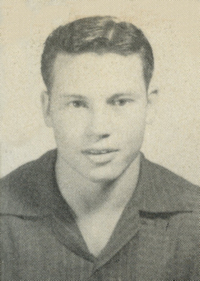 Freddick Cortez (Corky) Oden, lifelong resident of Perry, went to meet his Lord and Savior on Friday, December 16, 2016 at the age of 81. Services have been entrusted to Palmer Marler Funeral Home of Perry. A Memorial service is scheduled for 2PM Friday, December 30, 2016 at First Christian Church in Perry, officiated by Rev. Martin Foster.

He was born October 18, 1935 in Perry, Oklahoma to the late Brent and Olive (Miller) Oden. He grew up in the town of Perry riding his horse, Dr. Pepper, most everywhere he went. Corky graduated from Perry High School in 1954 and married his high school sweetheart, Catherine Blanche Cermak, in Perry on October 22, 1954 at the First Christian Church. He went on to graduate from the University of Oklahoma in 1960. Corky was also credited with working many rodeos across the United States as a trick rider and trick roper with his trusty and loyal horse, Rascal. Corky and Cathy made their home in Perry and owned and operated the “F.C.” Oden Painting & Sandblasting, Inc.” business. Corky enjoyed spending time outside working, but most of all he enjoyed his time with his family whom he loved dearly. He was a man of great faith spending much of his alone time in conversation with God. Corky was an amazing man, greatly admired and loved, and he will be dearly missed by all those who knew him.

He is preceded in death by his parents, a brother Jackie Oden, sister Mickey Russell and husband John, brother Dee Oden and wife Nadine, and a granddaughter, Laura Michele Fortney.