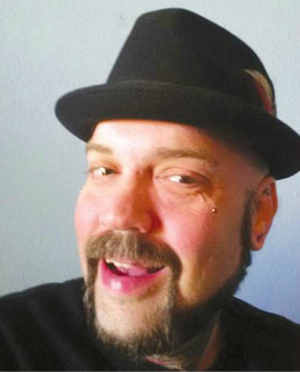 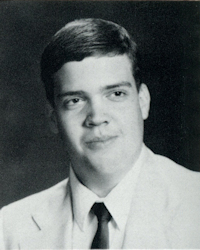 Bruce Wayne Wilson, resident of Perry, Oklahoma passed away on December 21, 2016 at Integris Health Edmond in Edmond, Oklahoma. He was 41.

In March of 2016, Bruce was diagnosed with cancer. After an extremely hard fight, he was declared cancer free in November 2016. Bruce was delighted he beat cancer and was also very proud of his tattoos and his two dogs Harley and Baby.

A celebration of life service will be held on Wednesday, December 28, 2016 at Christ Lutheran Fellowship Hall, 2:00pm, with Kevin Bond officiating. The care of the family is entrusted to Trout Funeral Home of Perry. Online condolences may be made at www.troutfuneralhome.com.

In lieu of flowers, the family asks that memorials be made to cover Bruce’s funeral expenses, Care of First Bank and Trust of Perry.