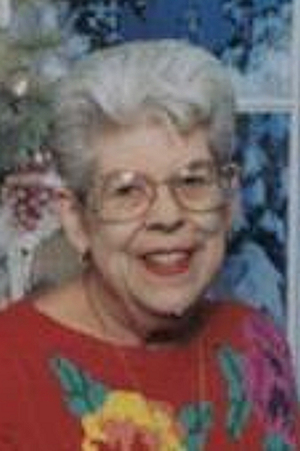 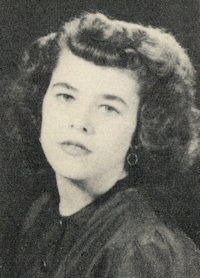 Dixie graduated in 1949 from the Perry High School and later attended Oklahoma A&M and received her Associates in Accounting.

Her hobbies included watching football, baseball and cooking. The highlights of her life were her children, grandchildren and great-grandchildren.

Funeral services are scheduled for 2:00 p.m. Wednesday, April 8, 2009 at the First Baptist Church with Pastor Aaron Summers officiating. Interment will be in the Grace Hill Cemetery.