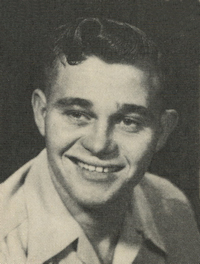 Mills served with the United States Army in Korea and was a mechanic with the state department of transportation for 26 years. He was a member of the First Baptist church.

He was preceded in death by his father and one brother.