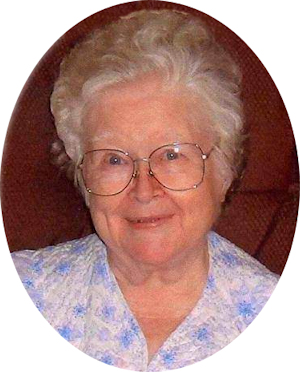 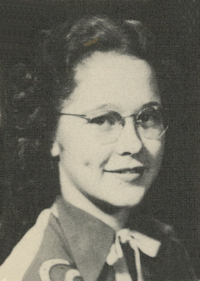 Dorothy Dean Phillips, 77, long-time Perry, Oklahoma resident, was the daughter of Walter and Iva Grace Harkins Bowers. She was born March 11, 1932 in Sumner, Oklahoma and passed away in the early morning hours on Friday, June 19, 2009 at Logan Medical Center in Guthrie, Oklahoma, surrounded by many of her family.

She and Jesse Phillips were married on November 20, 1949 in Stillwater, Oklahoma. They made their home in Perry until moving to Guthrie in 2006.

Dorothy was a Licensed Practical Nurse, having graduated from Blackwell General Hospital’s nursing school in 1964. That same year, Dorothy and Jesse completed the first phase of Green Valley Nursing Home in Perry. Dorothy worked at the nursing home as Director of Nursing and at Perry Memorial Hospital until her retirement.

She was a member of Bible Baptist Church of Guthrie, Oklahoma where her son-in-law, Robby Robbins, is pastor. She was also a member of the American Legion Women’s Auxiliary. Dorothy was a wonderful mother to her eight children.

She was preceded in death by her parents, Walter and Iva Bowers; one son, Terry Lee Phillips; one daughter, Barbara Allen Phillips; one brother, Forrest Bowers; one sister, Maxine Tisdell; and one son-in-law, Spec 5 Gary S. White.