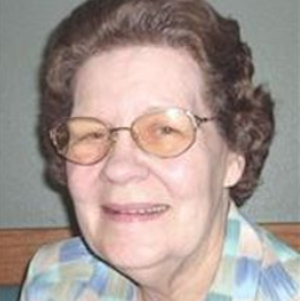 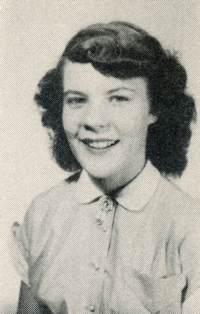 Peggy was born on November 3, 1934 in Perry, Oklahoma to Laurence G. Hoggatt and Opal Hyde. A graduate of Perry High School, she was united in marriage to Donald Eugene Murch on December 22, 1951 in Perry, Oklahoma. Peggy and her husband moved to Giddings in 1979. She was employed by and retired from Walmart in Giddings, Texas. She was a loving and devoted homemaker. She enjoyed nature, traveling, reading and spending time with family members.

She was preceded in death by her Father, Mother and brothers, Jimmy and Johnny Hoggatt.