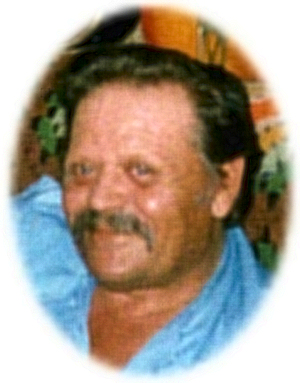 Jim was a rancher and welder. He enjoyed the outdoors, hunting and fishing.

Memorial services will be at 2:00 p.m. Tuesday, January 11, 2005 at the First Christian Church in Perry. Rev. Martin Foster will officiate.