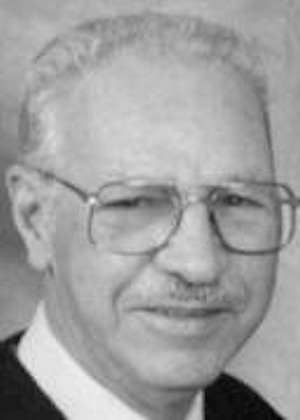 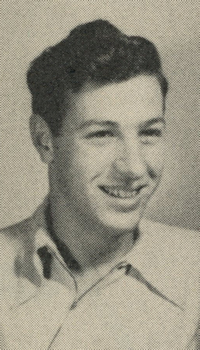 Memorial services for Donald Francis Timmons, age 76, of Perry, OK are scheduled for 2:00 p.m. Thursday, February 5, 2009 at the Perry Funeral Home Chapel with Rev. Mike Barron officiating. Services are under the direction of Perry Funeral Home.

In 1957, he married Sharon Leneta Powell, also of Perry.

They lived briefly in Midwest City, where Donald worked at Tinker Air Force Base as a civilian mechanic.

They subsequently moved to Salinas, California, where he worked for the Nestle Company until 1979. Don and Sharon returned to Perry that year, and Don began working for OG&E until his retirement in August 1994.

Donald passed away January 30, 2009, in his hometown of Perry, Oklahoma.