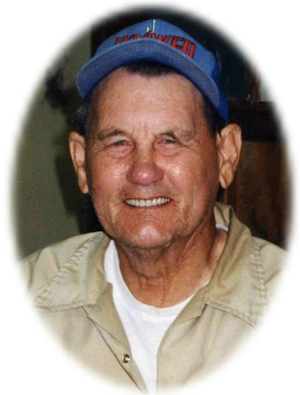 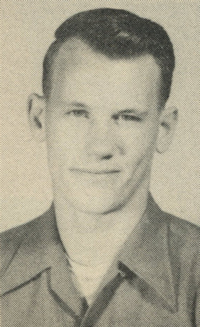 Don was a 1951 graduate of Perry High School where he was co-captain of the Perry Maroon Football team.

He enjoyed singing, playing the guitar and fishing.

Don was called Perry’s Cow Creek Poet. He was published in the New Millennium Poets Book in 2002.

Don was involved in Perry and Oklahoma history; not only in research but also reading and maintaining records. He was a true historian.

He was preceded in death by one daughter, Vanessa Wampler, his parents, Leland and Lena Stoddard and two brothers, Kenneth Stoddard and Allan Stoddard.