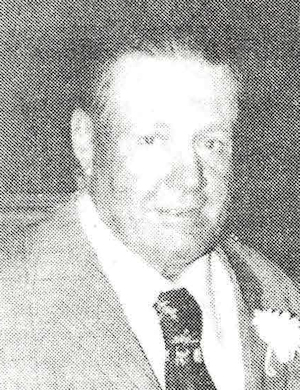 ﻿Glenwood Thomas Groom, 80, route two, Perry, died at 2:30 a.m. Monday at Baptist Medical Center at Oklahoma City. Funeral will be at 2 p.m. Wednesday at Brown Funeral home chapel. Burial will be at Grace Hill cemetery. Memorials may be made to Oklahoma Medical Research Foundation.

Groom was the son of Matthew Duke and Ethel Florence Groom and was born at Perry, March 6, 1909. He attended Noble county rural schools and graduated from Perry high school in 1929.

Groom was preceded in death by his parents, five brothers and one sister.