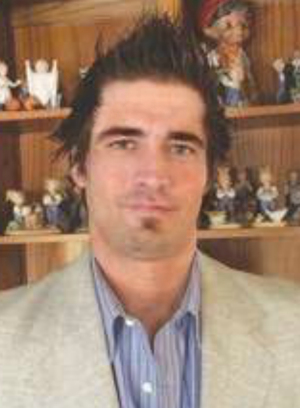 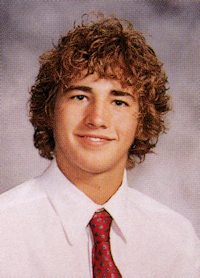 Visitation will be held Monday, January 16, 2016 from 9am to 8pm at the funeral home with family greeting guests from 6pm to 8pm.

He was born September 24, 1984 in Stillwater, OK to David and Patricia (Fenslage) Heppler. Colby grew up in Perry. He graduated from Perry High School in 2003. High school wrestling was his first love. He was a 3X State Wrestling Champ, and also awarded the Outstanding Wrestler of Oklahoma State Tournament during his senior year in 2003. He enjoyed Free Style wrestling as well.

Some of Colby’s other interests and hobbies included grilling out and cooking for his family and friends, wetting a hook trying to catch the “big one”, and spending time restoring old cars.

He was preceded in death by his father, David Heppler in August of 2016, and his maternal grandparents.