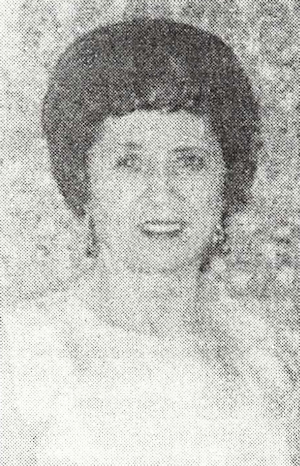 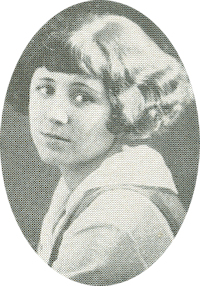 “Here, there, everywhere,
This lass is full of fun.
Whenever she’s around
Things sure begin to hum.”

Funeral will be at 2 p.m. Friday at the First Christian church. Rev. Jack Oliver, Tulsa, former pastor of the Perry church, will officiate. Burial will be at Grace Hill cemetery under direction of Brown Funeral home.

She and her husband owned and operated Newton Funeral home in Perry. Newton preceded his wife in death in 1983.