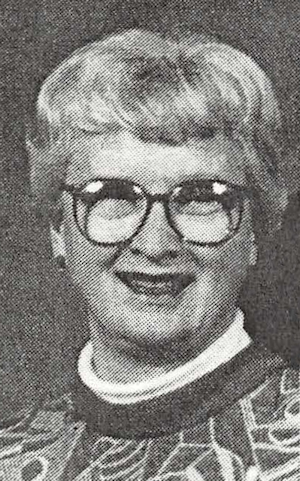 ﻿Pallbearers have been named for the funeral of Velva E. Newton who died Thursday. Funeral will be at 2 p.m. Tuesday at the First Presbyterian church. Rev. Ken Waddell, pastor of the church, will officiate. Burial will be at Grace Hill cemetery under direction of Brown Funeral Home.