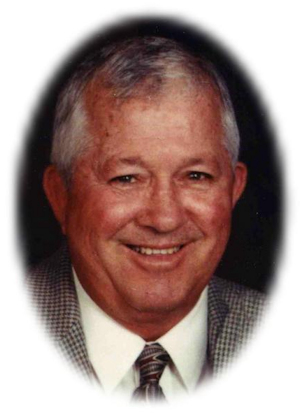 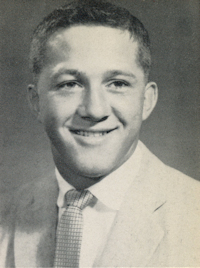 Loren W. Karcher, 64, of Perry, Oklahoma was the son of Walter and Eula Crockett Karcher. He was born June 5, 1942 in Perry, Oklahoma and died Friday, June 23, 2006 at Perry Memorial Hospital.

Loren was a 1960 graduate of Perry High School. He attended the University of Oklahoma on a wrestling scholarship after winning the High School State Title in 1960.

He served in the Oklahoma National Guard. He and Shirley Gerken were married on April 26, 1964 at Christ Lutheran Church in Perry.

Loren was a senior lease operator in the oil and gas industry with El Paso Production in Liberal, Kansas.

He enjoyed hunting, bowling and reading western novels. His family was very important to him and he especially enjoyed spending time with his grandsons, nieces, nephews and many friends.

He was a member of Christ Lutheran Church.

His parents, two nephews, Brian Karcher and Frank Fuxa, and his father-in-law, D.W. Gerken, preceded him in death.