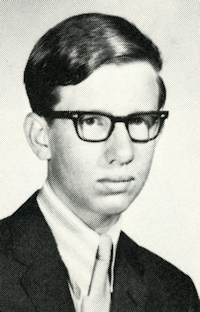 Services will be at 2 p.m. Saturday at the Parker chapel, 1010 Seventh street. Officiating will be Rev. Tom Kirby, pastor of the First United Methodist church. Burial will be in Grace Hill cemetery.

Womack, who had been employed as a mechanic at Budd Wolleson Buick-Pontiac, was born July 18, 1954, at Nocona, Texas. He moved to Perry with his family in 1965. He was a member of Lucien Methodist church.