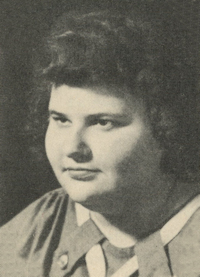 Florence V. Boeken was born December 23, 1931 to John & Martha Gillham in Red Rock, Oklahoma. She was a homemaker and a tour guide for Fort Harker Museum in Kanopolis.