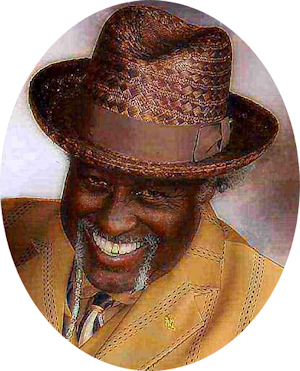 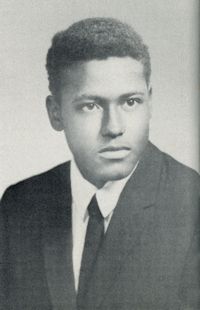 He worked as a butcher at Klein’s Meat Market for 20 years. Drip then moved to Dodge City, Kansas where he worked two years at a meat packing plant. In 1983, he began working for the Department of Transportation where he was a surveyor until he retired after 23 years of employment.

He met his loving, devoted wife of 13 years, Beverly Atkinson, who was right by his side until his death.

Drip’s favorite pastimes were enjoying his family and friends, riding his motorcycle with friends and making poker runs. He also enjoyed a cruise to St. Thomas, San Juan and St. Marten that he took with his nephew, Scoopy, his wife and family.

He will be remembered as a loving, caring person who was fun to be around.

Funeral services will be at 2:00 p.m. Saturday, August 1, 2009 at the First Christian Church in Perry. Rev. Pandora Crawford will officiate. Interment will be in Grace Hill Cemetery. Services are under the direction of Brown-Dugger Funeral Home.

He was preceded in death by his parents, Eddie and Rachel Vester; two brothers, Cecil Williams and David Vester; and one sister, Isabell Vester Lawrence.