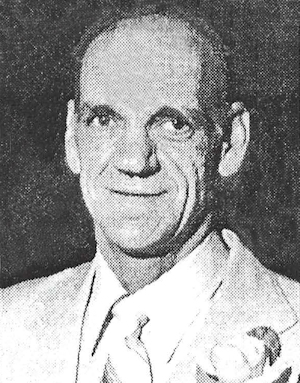 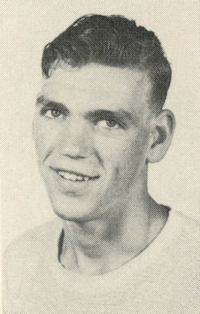 Funeral will be at 2 p.m. Tuesday at the First Presbyterian Church with Rev. Tim Boggess officiating. Burial will be in Grace Hill cemetery under direction of Brown Funeral Home. Memorials may be made to the American Cancer Society.

Hodge was the son of Bill and Hazel Hodge and was born in Guthrie on Sept. 19, 1930. He attended New Hope rural school and was a graduate of Perry High School.

He was a member of the Perry Lions Club.

Hodge was preceded in death by his parents.