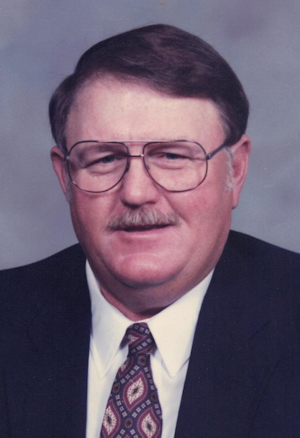 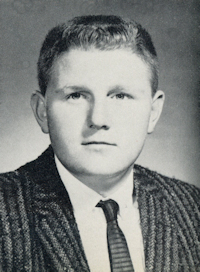 Hodge was born at Perry Jan. 6, 1944, the son of Glenn and Esther Hodge. He was a graduate of Perry High School.

While in school, he won numerous awards in the FFA program and continued to receive awards from Perry and area community FFA programs. He was a member of the Limousin Association, American Quarter Horse Association, FFA Alumni Association, Perry High School Alumni Association and was a former board member and past president of the Noble County Fair Association. In addition, Hodge was an active member of Christ Lutheran Church where he served as an elder and usher.

Hodge was a rancher and cattleman and had worked for Tenneco for many years. He was known and loved by the children of the Perry School System as their former bus driver and transportation manager. Hodge also was well known in the community through his association with Luster Real Estate company and the Sears store of Perry.

In addition to his wife, Hodge is survived by his mother, Esther Hodge, a resident of the Villa Apartments in Perry; a sister and brother-in-law, Mary and Chuck Arnold, Edmond, formerly of Perry; brothers-in-law and sisters-in-law, Mr. and Mrs. Ronald Baetz, Perry, Mr. and Mrs. Donald Baetz, Poteau, and Jim Smith, Guthrie.

He was preceded in death by his father and one sister, Sue Smith of Guthrie.