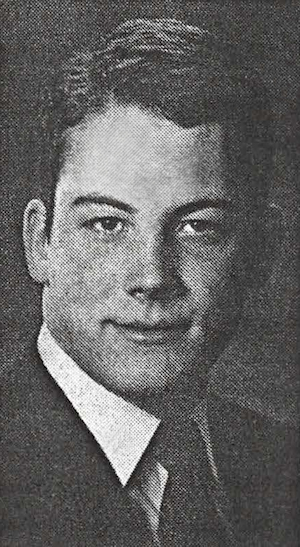 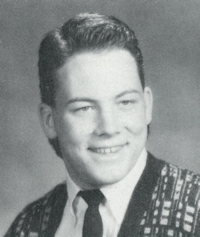 Voise was born Dec. 13, 1973, at Perry, the son of Larry and Suzanne (Davis) Voise. While a student at Perry high school, he served as captain of the Maroon wrestling team. He placed third in state competition in wrestling as a junior and senior. He graduated from Perry high school in 1992.

He was a junior at the University of Oklahoma where he was a theater major. Voise was a member of Phi Gamma Delta fraternity. He also was a member of the First Christian church of Perry and had been active in the Christian Youth Fellowship organization.

Voise was a Barnett scholarship recipient whose University Theatre stage credits included “Billy Flynn,” “Chicago,” “The Best Little Whorehouse In Texas,” “Anything Goes” and “Dancing at Lughnasa.” He most recently was featured as Lyndon B. Johnson and an ensemble member in the world premiere of “Jack.”

He appeared in Summer-Wind performances including “Why the Lord Came to Sand Mountain,” “15-Minute Hamlet,” “Revenge of the Space Pandas” and “Trial of the Big Bad Wolf.” Voise appeared with the Fine Arts Cabaret’s “Musical Selections From Oklahoma!” at the Cowboy Hall of Fame and last December traveled to New York City as stage manager for an Off-Broadway production of “Some Things You Need To Know Before The World Ends: An Evening With The Illuminati.”

Voise recently was presented an Ida Z. Kirk acting award from the School of Drama for his role of Billy Flynn in this season’s musical production of “Chicago.”