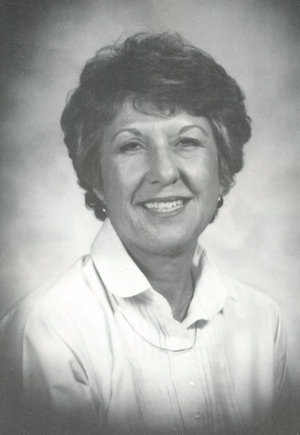 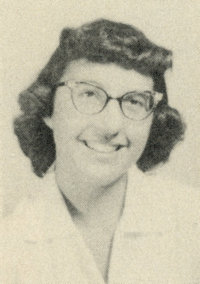 Born March 2, 1936, in Perry, she was the daughter of the late Chester and Loula Swart. She graduated from Perry high school in 1954.

Mrs. Friedemann earned her bachelor of science degree in 1967 from Oklahoma State university and her master’s degree in 1983 from OSU.

She was preceded in death by her parents, one daughter, Suzanne, and one brother Verdis Swart.