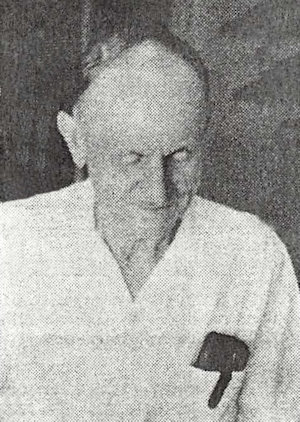 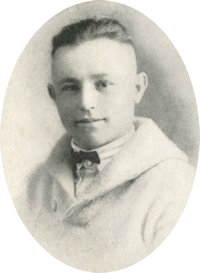 Funeral will be at 10 a.m. Tuesday at the First Christian church. Rev. David Dickinson, pastor, will officiate. Burial will be at Grace Hill cemetery under direction of Brown Funeral home. Casket bearers will be Jerry Dawes, Jack Dolezal, Bill Sheets, Jack Newton, John St. Clair and Lloyd Taulman. Memorials may be made to the Oklahoma Medical Research Foundation.

As a young man, he traveled with the 101 Ranch Wild West Show. Marshall was chief petty officer in the Seabees during World War II.

Marshall operated a plumbing business in Perry prior to his retirement.

He was preceded in death by his wife, parents, three brothers and one sister.