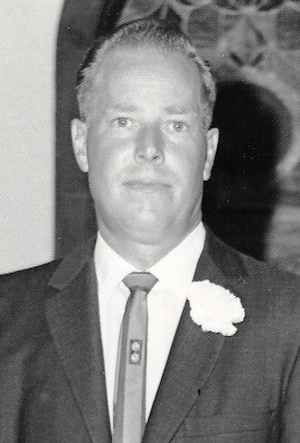 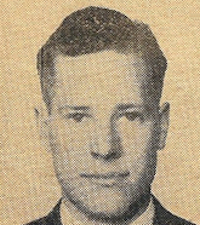 Don plans to attend McSweeny college next year to study mechanics for a career in aviation.

﻿Don Robinson, 64, 1413 Seventh street, died at 1 a.m. Friday at the Veterans Administration hospital at Oklahoma City where he had been a patient approximately two weeks.

Funeral will be at 10 a.m. Monday at the chapel of Parker-Brown Funeral home. Dr. Charles R. Ledin, pastor of Zion Lutheran church, will officiate. Burial will be at Grace Hill cemetery.

The son of Clifford and Dora Robinson, he was born at Garber, Oct. 10, 1920. He was a graduate of Perry high school and served With the United States Navy during World War II. He was married to the former Lorene Zemp, who survives. Robinson was a retired automobile salesman.