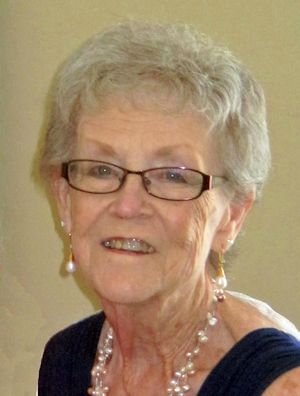 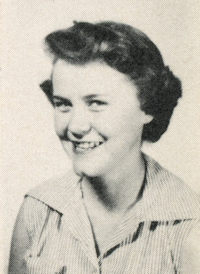 Shirley was born on October 8, 1934 in Perry, Oklahoma to Harold Douglas and Stella Mae (Anglemyer) Roads. She graduated from Perry High School in 1952. Shirley married Raymond A. Emde in Perry on November 1, 1953. They lovingly raised five children and enjoyed over 35 years of marriage before Ray’s death in 1990.

Shirley was very involved in running the family restaurants, The Dairy Kitchen and Emdes’ Downtown Restaurant, from 1962 through 1980. She also spent many years as the bookkeeper for Colonial Florist in Stillwater. Shirley was a long time member of the Zion Lutheran Church and was active in the Altar Guild where she used her talents to sew banners and church paraments. She was also a member of the Pine Vale Extension Homemakers Club for many years and was very active at the Payne County Fair. Shirley won many awards for her cooking, baking and flowers, but was best known for her seamstress skills and the many ribbons she won on her quilting. She also volunteered for the Stillwater Medical Center Auxiliary and was active with the Perry Alumni Association holding various leadership positions. Shirley also had a great love for reading books and novels.

Shirley is preceded in death by her parents, husband and sister, Vera Kukuk.