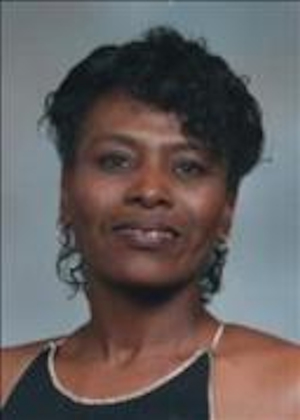 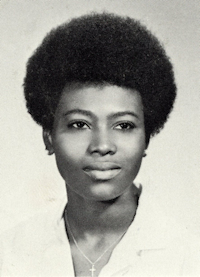 Marilyn Nadine Johnson, 57, of Perry, Oklahoma, passed from this life on Monday December 7, 2010.

Ms. Johnson grew up in Pawnee, Oklahoma, and graduated from Perry High School.

She served in the United States Army from 1980 to 2002. Marilyn worked at Norce State School in Enid, OK. She was attending Langston University in Langston, OK.

Marilyn was preceded in death by her parents Lula Tubbs and Harvey Johnson, her brothers Carlos Tubbs and Russell Johnson.

A memorial service for Marilyn Nadine Johnson will be held at the First Baptist Church in Perry, OK, at 2:00 pm on Saturday December 11th, 2010. Memorials can be made to Perry Funeral Home to contribute to Marilyn Johnson’s Final Expenses.