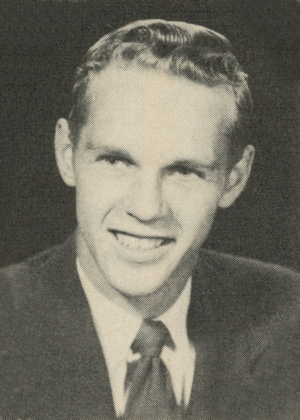 The Rev. Poe Williams will officiate. Interment will be at Fairlawn cemetery. The body may be viewed until noon Saturday.

A member of the First Methodist church, survivors besides his parents are one brother, Jay B. Jones of 712 N. Duncan, and Mrs. Walter H. Hurt, 232 S. Lewis, both of Stillwater.