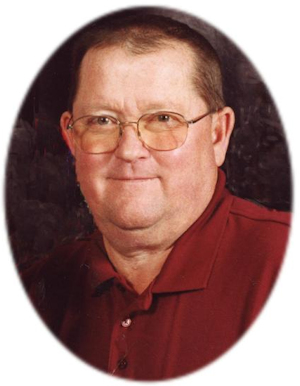 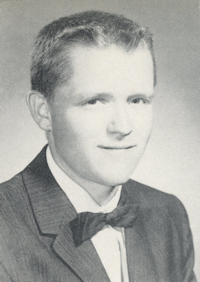 He owned and operated the Cs Corporation which included Mr., Mrs., Sr. and Jr. Convenience, Mud Busters and N M Amusements. Butch’s passion was giving back to the community. He and Sharon have been avid supporters of the Perry Public Schools academic and athletic teams, band, FFA and many other organizations.

He was preceded in death by his parents and one sister, Susan Johndrow.