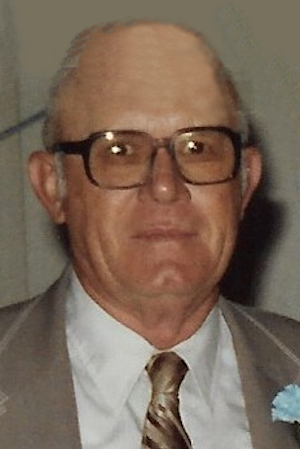 – 19, was born in Morrison, but has lived here 17 years. He is the son of Henry Zemp of rural route three, Perry.

Edwin has been a member of the Perry Future Farmers of America chapter and treasurer of the organization for one year.

He was born March 19, 1924, southwest of Morrison to Henry and Sue (Bamberger) Zemp and graduated from Perry High School in 1943.

He was a machinist at Conoco in Ponca City for almost 29 years before retiring.

He was preceded in death by his parents Henry and Sue Zemp, sister Lorene (Zemp) Robinson and son-in-law Judge Neal Beekman.

Memorials may be made to the building fund at the First Christian Church, Perry.