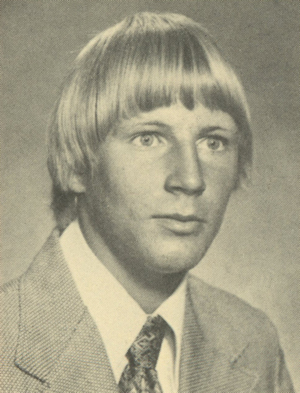 Funeral will be at 2 p.m. Saturday at Christ Lutheran church with Rev. Walter J. Wehmeier officiating. Burial will be in Richburg cemetery, five miles east and two and a half south of Perry, under direction of Parker Funeral home.

A benefit dinner and dance have been scheduled for next Thursday evening at the women’s fair building. Proceeds will go to a fund to help meet the medical expenses. Mrs. Judy Avery is chairman of arrangements. Tickets are on sale at several businesses in Perry.