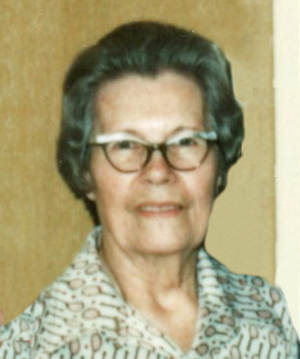 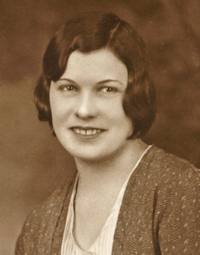 Born Anna Pauline Kukuk on May 10, 1908, at Perry, Oklahoma, she was the first daughter of Fred Carl Kukuk and his wife, the former Anna Margaret (Gerke). She attended Whipple and Christ Lutheran School and graduated from Perry High School in 1928.

On December 23, 1928, she and Martin Fredrick Piel were married in Perry, Oklahoma. Her husband preceded her in death.

Mrs. Piel was employed as a sales clerk at The Famous and Zorba’s department stores and as a checker and food clerk for Safeway Company.

A lifelong member of Christ Lutheran Church, she also was a member of the Lutheran Women’s Missionary League and member and officer of the Whipple Ladies Aid.