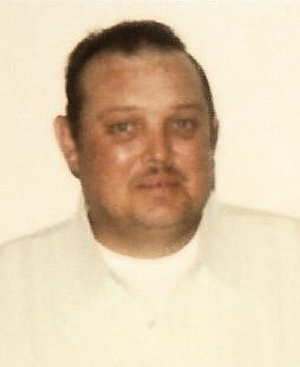 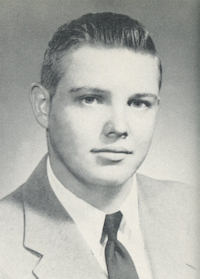 He graduated from Perry High School in 1961. After graduation, Clarence enlisted in the US ARMY on August 9, 1962 and SFC Church release date was October 31, 1982.

Clarence was preceded in death by his parents. He is survived by his wife, Yong Kim and their children.