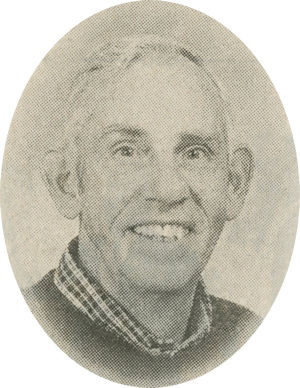 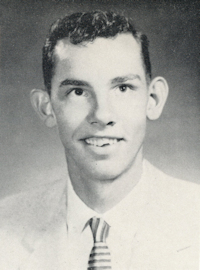 ﻿Garry Lynn Voss, 59 of Perry, Oklahoma was the son of Lambert William and Juanita June (Phenis) Voss. He was born March 22, 1943, in Perry, Oklahoma and died Sunday, July 7, 2002, at Perry Memorial Hospital.

He married Doris Walters on June 12, 1971, in Perry, Oklahoma at the First Baptist Church.

Garry worked at Ditch Witch for 27 years where he retired in December 2000. He was a 1961 graduate of Perry High School and was a member and Past President of Quarterback Club in 1984, the Perry Maroon Chain Gang for over twenty years, and loved his Perry Maroons. He served in the Army National Guard and was a member of the First Baptist Church.

His parents preceded him in death.