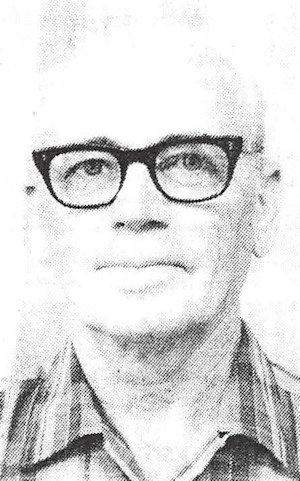 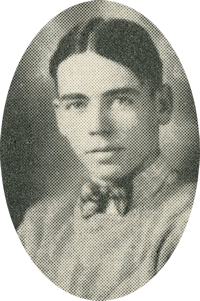 He was a member of the IOOF lodge, American Legion, Masonic lodge, Cherokee Strip Historical Society, and a past member of the Perry City council.

He was preceded in death by his parents, one sister and three brothers.