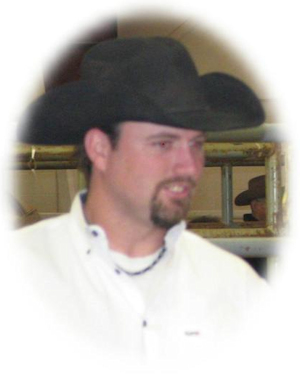 Funeral services will be at 10:00 a.m. Saturday, April 30, 2005 at Zion Lutheran Church, east of Perry. Rev. Craig Groseclose will officiate. Interment will be in Grace Hill Cemetery. Services are under the direction of Brown-Dugger Funeral Home of Perry. Memorials may be made to the Shriners Crippled Children Fund.

Lee was a truck driver, a farmer-rancher and a big brother.

His paternal grandfather, Edward Beier, preceded him in death.