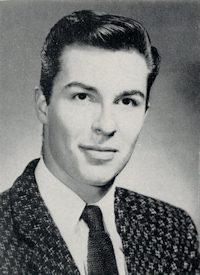 Bob was born November 19, 1943 in Buffalo, New York. He moved to Alaska in June 1975 and resided in Soldotna. He worked on the Grayling Platform in Cook Inlet until retiring from Unocal in 1999. He enjoyed hunting, knife making, metal and wood working and reading a good detective novel.

Bob was preceded in death by his parents, Dr. and Mrs. Robert S. Taylor and sister, Joan.

He is survived by his wife of 46 years, Joyce Taylor of Soldotna.

In lieu of flowers, please make any donations to a local animal rescue shelter. Arrangements were by Peninsula Memorial Chapel in Kenai.