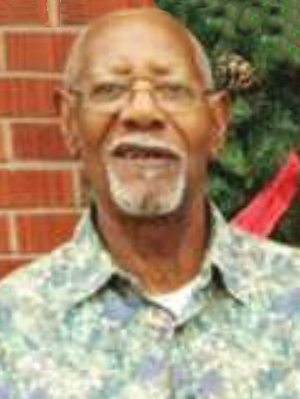 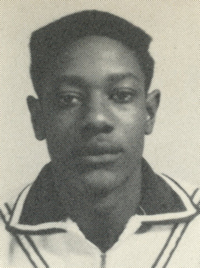 Leon was born on December 27, 1939 in Guthrie, Ok to James D. Dale Jr. and Aletha Adkins. He grew up in Perry and went to Blaine High School and Perry High School. After high school he joined the United States Navy. He married Cherlyn Hall on September 3, 1987 in Stillwater, Ok.

Leon was a very kind, gentle and most compassionate man. He loved his wife, children and grandchildren. He set an amazing example of kindness. He was loved by many and will be missed, especially by his beloved dog, Gibbs. Leon was a huge car enthusiast and enjoyed working on cars. He owned and operated Dale’s Auto for 40 years.

Leon is preceded in death by his father James D. Dale, Jr. and mother Aletha Adkins and one brother Harold Dale.