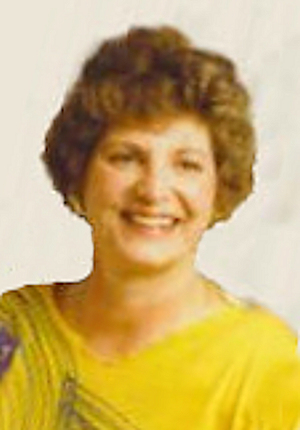 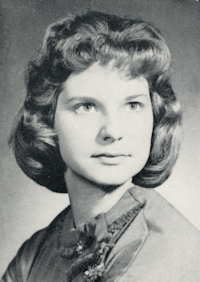 Karen Kay Botkin, a Jacksboro, Texas homemaker, died Thursday at her home after a long illness. She was 48.

Funeral will be at 2 p.m. Saturday at First Assembly of God in Jacksboro. Burial will be in Wesley Chapel Cemetery in Jack County.

Coker Funeral Home in Jacksboro is in charge of arrangements.

Mrs. Botkin was born in Noble County, Okla. She was a member of the American Cancer Society, Granbury Grand Squares, the Home Extension Service and AGLOW.