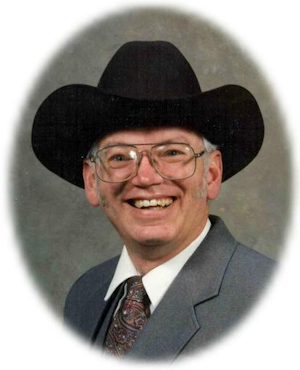 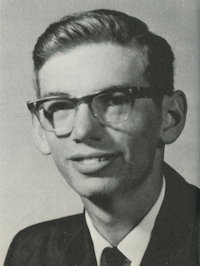 Richard was a graduate of Perry High School and had taken some college courses. A life-long resident of Noble County, he had been employed at the Homeland store in Perry for more than 15 years. He was a member of the Church of Christ in Perry.

He and Diane Flanagan were married and they later divorced but remained friends.

Memorials may be made to the Alzheimer’s Association in care of Brown-Dugger Funeral Home, 1010 N. 7th Street, Perry, Oklahoma 73077.

Richard is survived by his mother, Deloris Pulliam, of Perry, Oklahoma; two sisters, Kathy Dianne Montgomery and her husband, Steve, and Diann Marie Owen and her husband, Gene, all of Guthrie, Oklahoma; two nieces, Stacey Parker, of Salvador, Brazil and Trinity White, of McKinney, Texas; and two nephews, Steven Owen, of Blanchard, Oklahoma and Aaron Montgomery, of Oklahoma City, Oklahoma.

His father, Richard Leon Pulliam, preceded him in death.