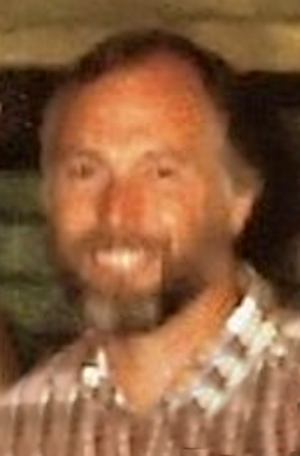 Funeral was Monday afternoon at the First Baptist Church of Edmond.

Darrell was born on Sept. 19, 1942, in Camden, Arkansas, and grew up in Britton, Perry and Edmond where he graduated from high school. He went on to wrestle for the University of Oklahoma.

On September 1, 1963, he married his childhood sweetheart, Darlene Hesser, in Perry, Oklahoma. After graduating from the University of Oklahoma and serving a brief stint in the Army, Darrell worked as a landman for Union Oil of California.

While a Union Oil employee, Bryan lived in Wyoming and Colorado, and then moved home to Edmond where he went into the kitchen and bath business with his longtime friend, Carl Barclay. Bryan and Barclay were co-owners of the Cabinet Tree until the time of his illness.

Darrell was an active member of First Baptist Church of Edmond, where he served as a deacon, and also as a building committee member. He oversaw the construction of the new cottages at the Boy’s Ranch Town.

Darrell, always the fighter, battled cancer for three and one-half years. He fought the good fight, serving his Lord, for 54 years; God called him home on May 29, 1997.

He is survived by his wife, Darlene Bryan of the home in Edmond; his daughter, Darilyn Jordan and her husband Jeff of Ft. Worth, TX., son, DeWitt Bryan and his wife Amy of Bisbee, AZ; his three grandchildren, Caleb, Jacob and Sarah Jordan; his mother, Ida Verlin Wood and her husband John of Ada, Okla., his sister Wanda DeVerle Stimson and her husband Dick of Edmond.

He was preceded in death by his father Woodrow DeWitt Bryan.

Memorials may be made to the First Baptist Church, P.O. Box 88, Edmond, Okla., 73083, for Boy’s Ranch Town or Youth Activity Wing Building Fund.